A native of Portsmouth, Virginia, Jan Dray enlisted in the United States Air Force in 1968 and was trained as a Russian Voice Processing Specialist. Completing his enlistment in 1972, he earned a BA in Russian language from Old Dominion University. After working in the civilian sector, he attended Naval Officer Candidate School, was commissioned in 1982 and was subsequently designated as a Special Duty Officer—Cryptology. Upon retiring from the United States Navy in 1998, he re-committed his life to Christ. He has led short-term mission teams to the North Caucasus region of Russia and to Chile, taught American history and culture at Stavropol State Agrarian University in Russia. As well, he has served as vice-chairman of the Russia Initiative Committee of the Virginia Conference of the United Methodist Church (UMC), UMC Staunton District missions coordinator, and is a certified lay speaker. His post-Navy employment positions include Director of Personnel and Testing for Highland County Public Schools and Executive Director of Industrial and Commercial Ministries. 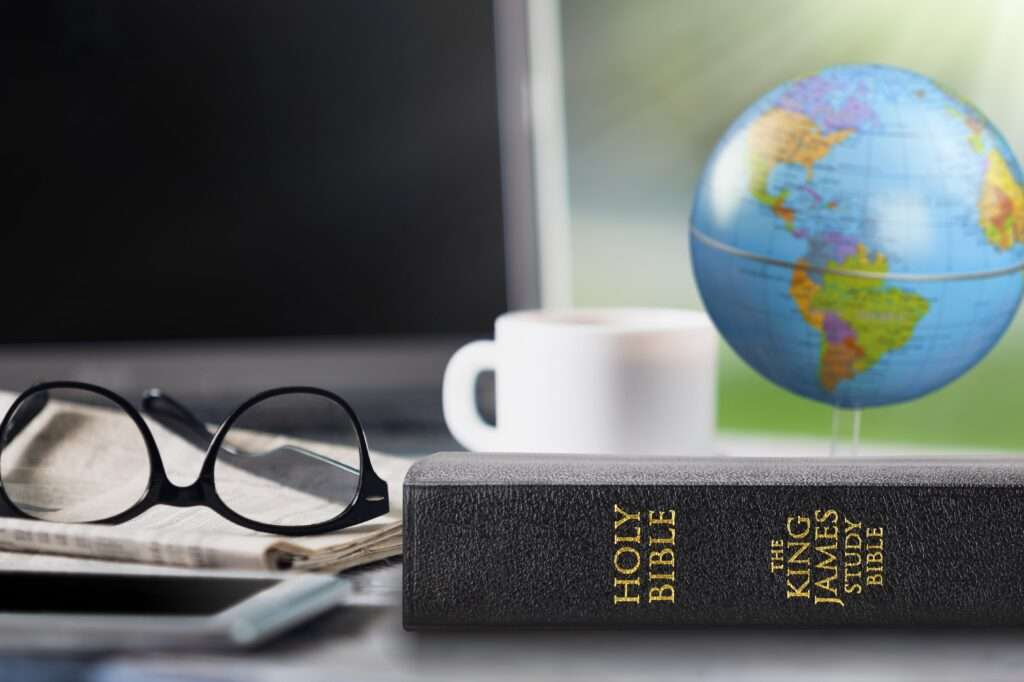